It’s The Thought That Counts

I only gave three gifts this holiday season.

One of them was an Amazon gift card, which conveniently served as a combination birthday/marriage/x-mas gift.

Another was a video game, a birthday gift: 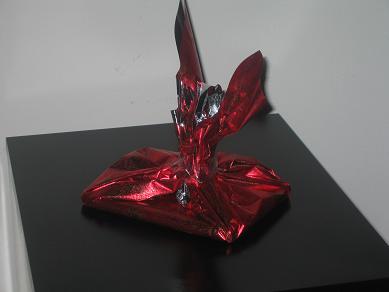 And the third one…well, one of my roommates was always whining that his room was downright frigid. So when I got him a space heater, I opportunistically “wrapped” it to kill two birds with one stone: 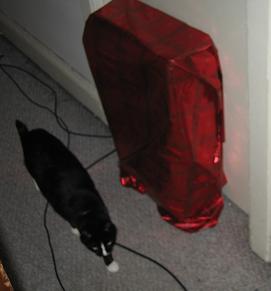 Those are cable and network wires, in case you’re wondering. I tried anchoring them to the wall a couple of times when we first moved in, but ultimately realized that nobody cared if I left them out anyway.

And that’s our cat, Brenda, aptly named after this character. With all the static electricity during the winter months, she’s practically a walking power plant, so we try not to touch her.

But back to the home heating issue: I dunno why his room was so cold anyway, since I sometimes have to open my bedroom windows due to the searing heat. 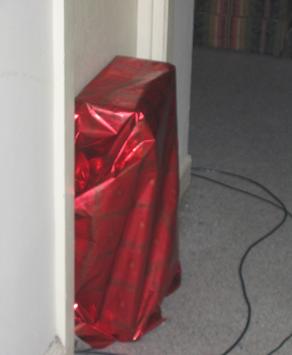 Come to think of it, I should have rented him that heater. Damn. I need to be more revenue-oriented.

This entry was posted in Life. Bookmark the permalink.